Get 1 on 1 help from MATHCOUNTS tutors

Between the levels, the competition’s problems generally increase in difficulty. While perfect scores are common at the school level, they tend to be pretty uncommon by the time students get to the national level. Schools that participate in the competition are allowed to register a certain number of students. There are a team and individual performances, and at the chapter level, top performers are able to advance to the state competition.

Preparing for the MATHCOUNTS Competition

When your student is preparing for the MATHCOUNTS competition, the main things that they need to do to succeed are to get comfortable with the material by working on lots of practice problems and learning the background material needed to solve the problems. In both of these venues, a one-on-one tutor can help your student to better understand the material and prepare for the MATHCOUNTS competition.

There are several programs that students can compete through, including the Competition Program, the Club Program, and the Real Math Challenge. The general competition for MATHCOUNTS has four rounds that students compete in: the Sprint, the Target, the Team, and the Countdown rounds. Some states and regional chapter competitions add in other rounds, such as the Masters round, and the Ciphering round. The different rounds vary in their requirements and the overall difficulty. Working with our tutors will help your student to not just be prepared for the material but to already be adapted to the format of the competition, so there are no surprises.

The Sprint Round: Contestants are not allowed to use calculators and each student competes individually. In this round, students must solve a written exam that includes 30 problems, with a 40-minute time limit. Unlike tests such as the AMC 8, there are no penalties for incorrect answers. As students progress through the exam, the questions tend to get harder, with many students not able to correctly answer the final questions.

The Team Round: This round features a ten question exam that students take in teams of four. They have 20 minutes to complete the questions, and calculators are allowed on the test. The Team Round tends to be more difficult than the previous two rounds, the Target and Sprint Rounds, as teams are allowed to discuss the problems with their teammates and solve them together. There are different numbers of qualifiers depending on the region, with some being able to promote more students than others, largely depending on how many students are enrolled within the region.

The Countdown Round: This round features a head-to-head competition, and it is the only oral round in the MATHCOUNTS competition. In certain competitions, it is an optional round, such as Chapter competitions. The winner of the Countdown Round at the national competition is considered the overall champion. This match can get so exciting that it was aired on ESPN for several years. Students use pencil and paper to solve the problems that are displayed on a projector. Students compete directly against another student to buzz in with the correct answer.

The Masters Round: Currently, this round has been replaced by a newer round, known as the Math Video Challenge. This round is only open to the top four contestants, where they are given 30 minutes to develop a 15-minute oral presentation on an advanced math topic. It does not affect a participant’s rankings.

The Ciphering Round: In some states at chapter and state levels, there is an additional round known as the Ciphering Round. It does not contribute to overall individual or team scores. No calculators are allowed, and the students buzz in with their answers. Each student on the team competes but at an individual time, and they must be able to solve math problems in their heads and at a quick pace. The top four individual performers in the state round go on to the national competition, with the coach of the first-place team at States going on to coach that team at the Nationals. 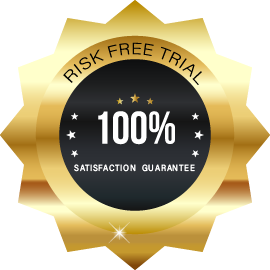 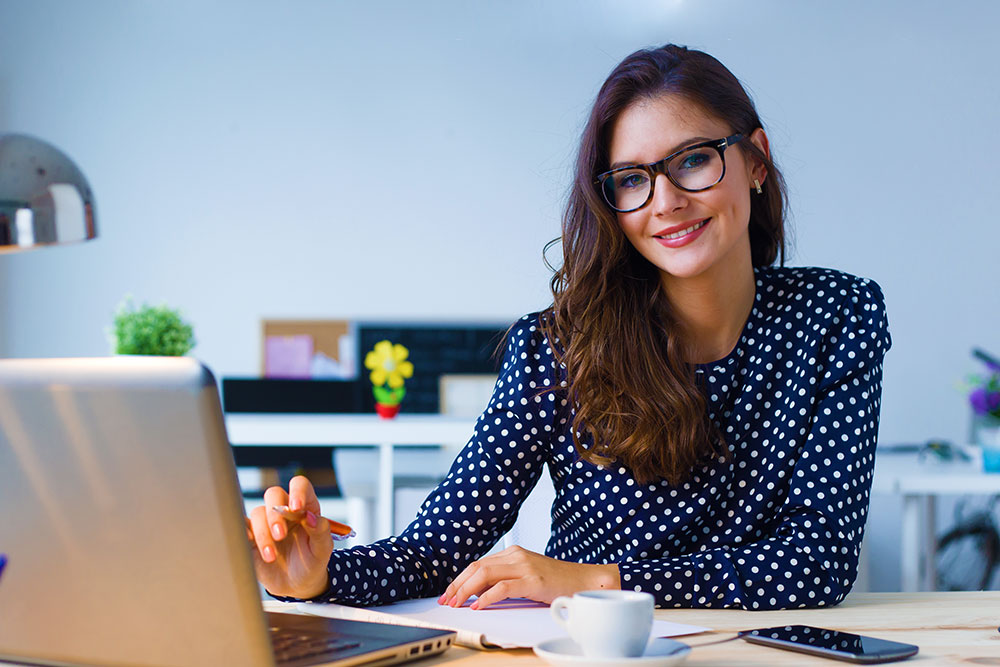 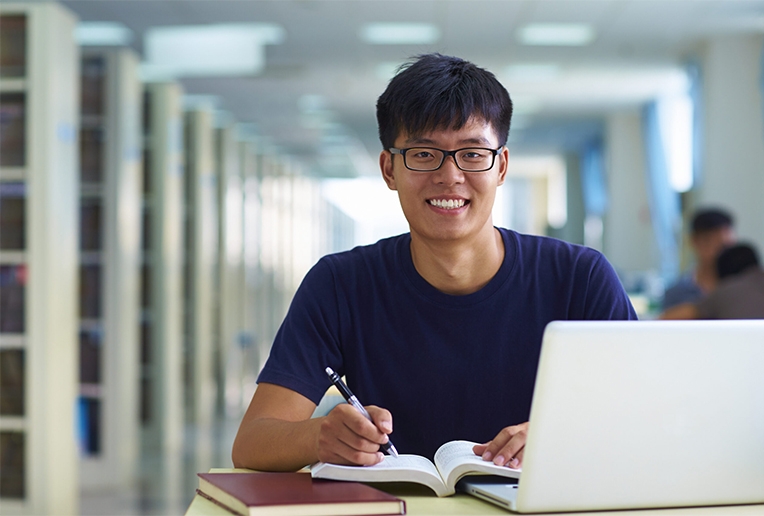 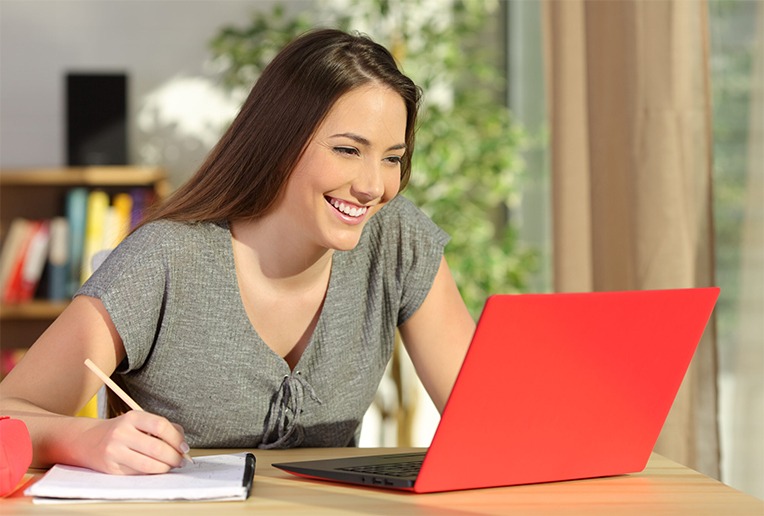 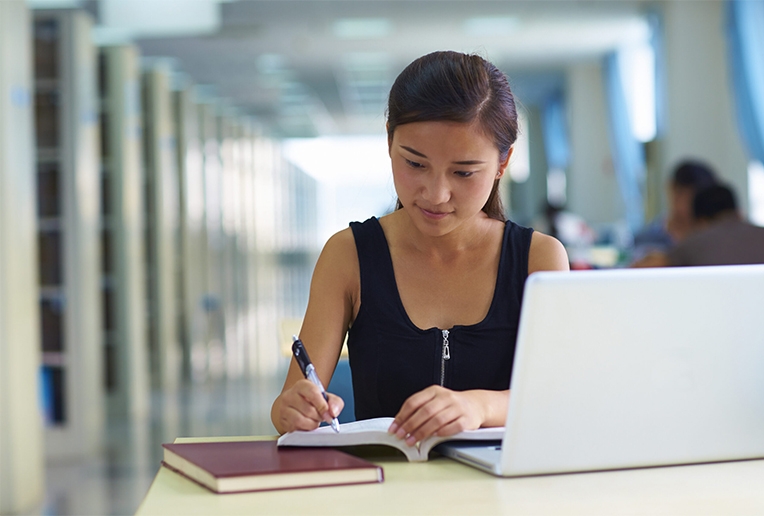 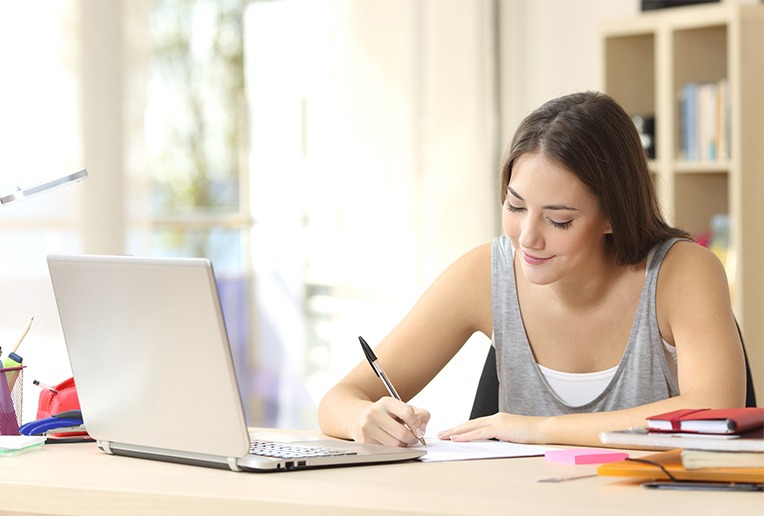 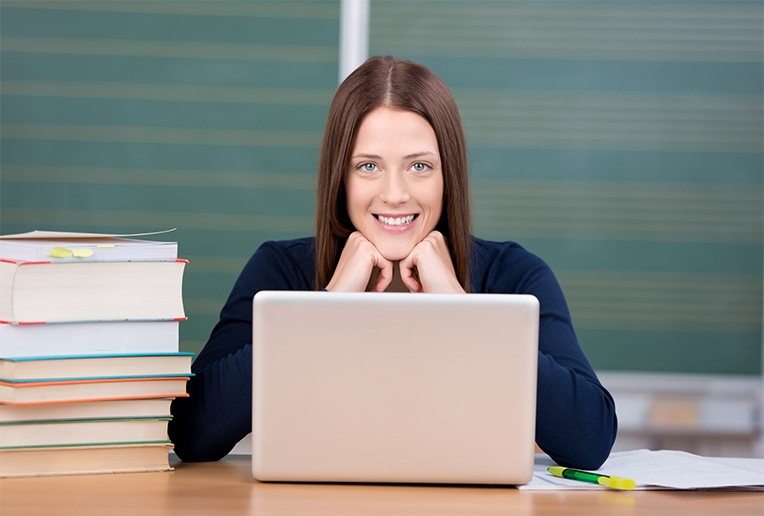 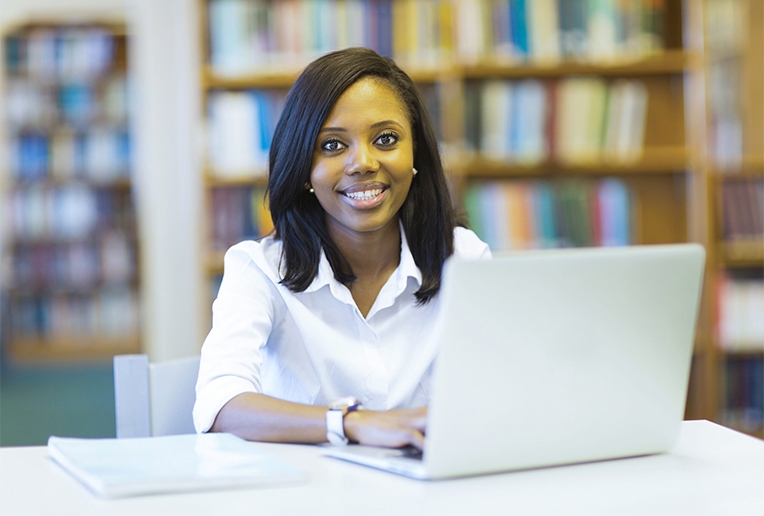 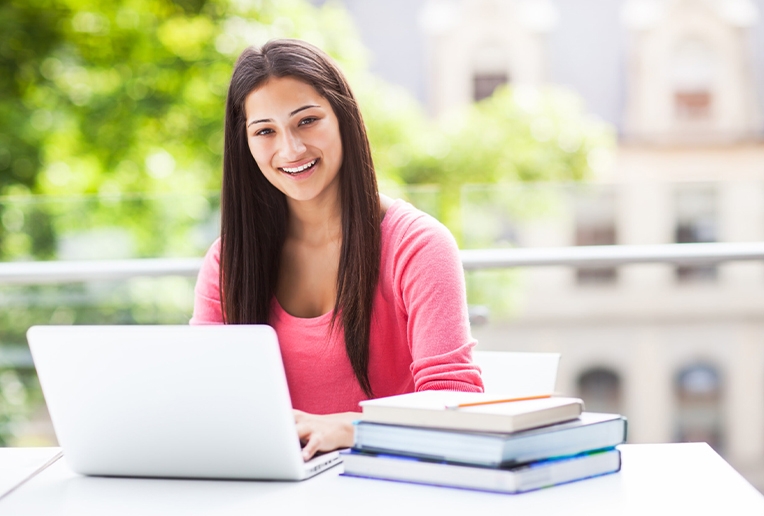 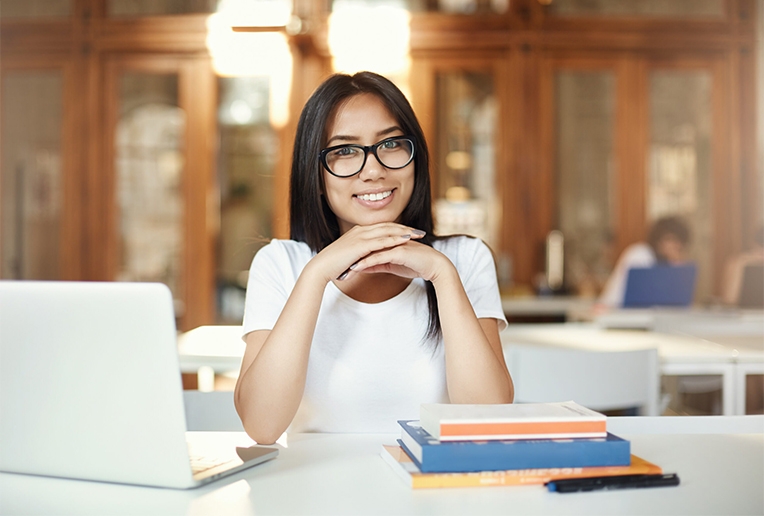 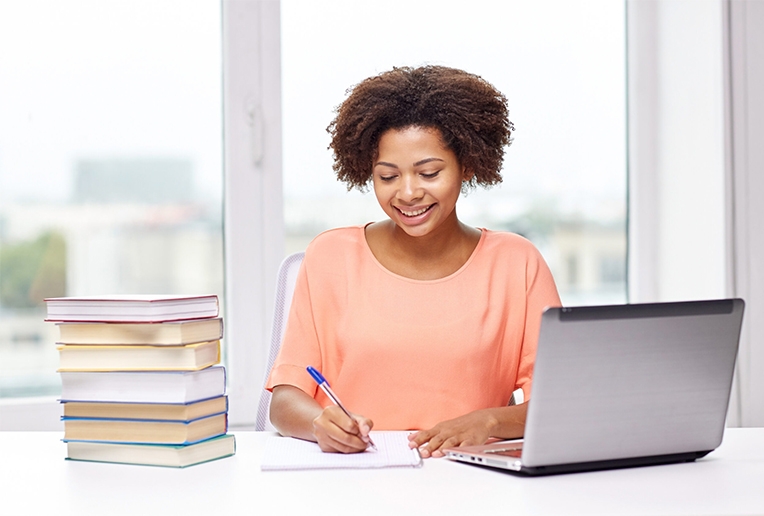 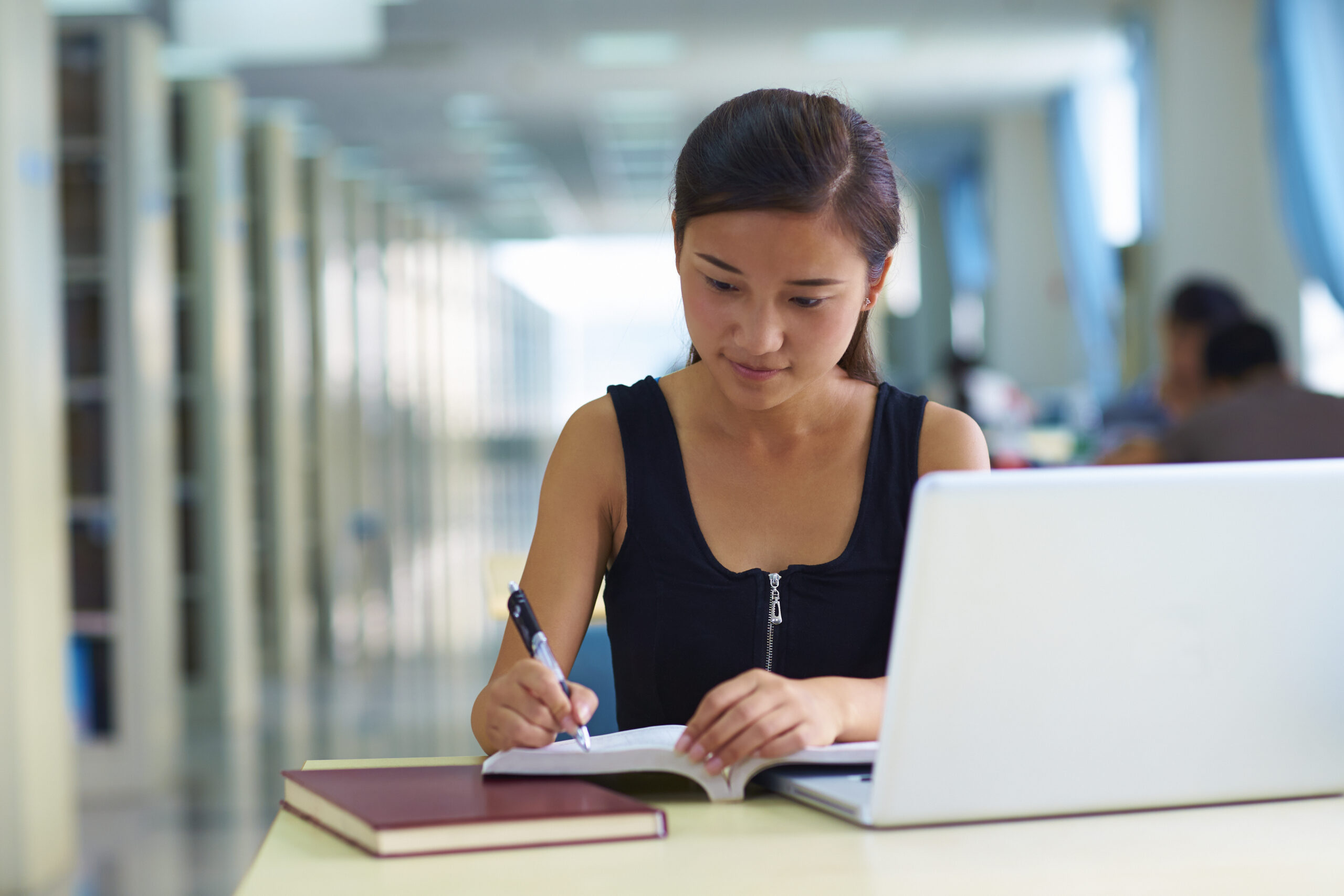 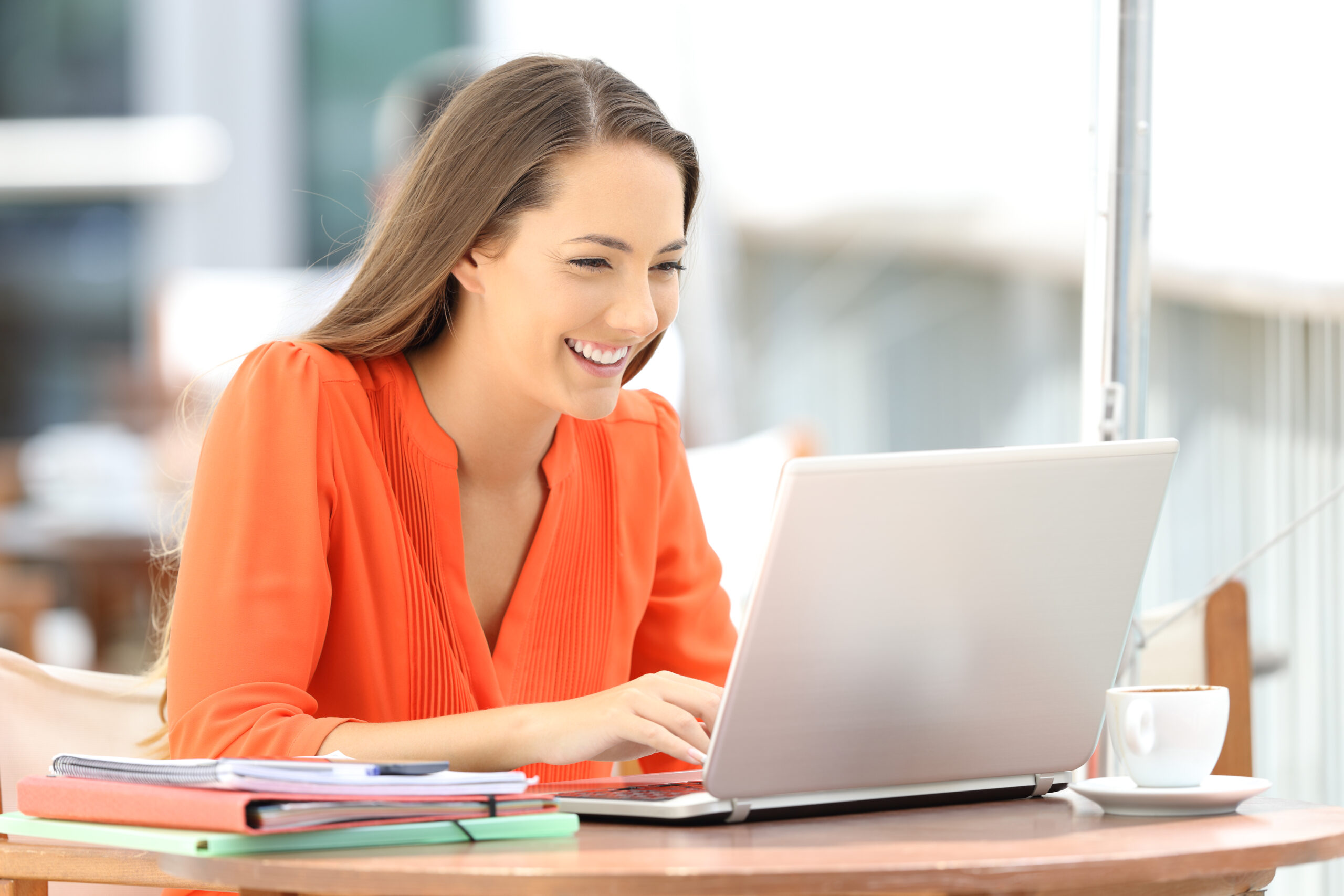 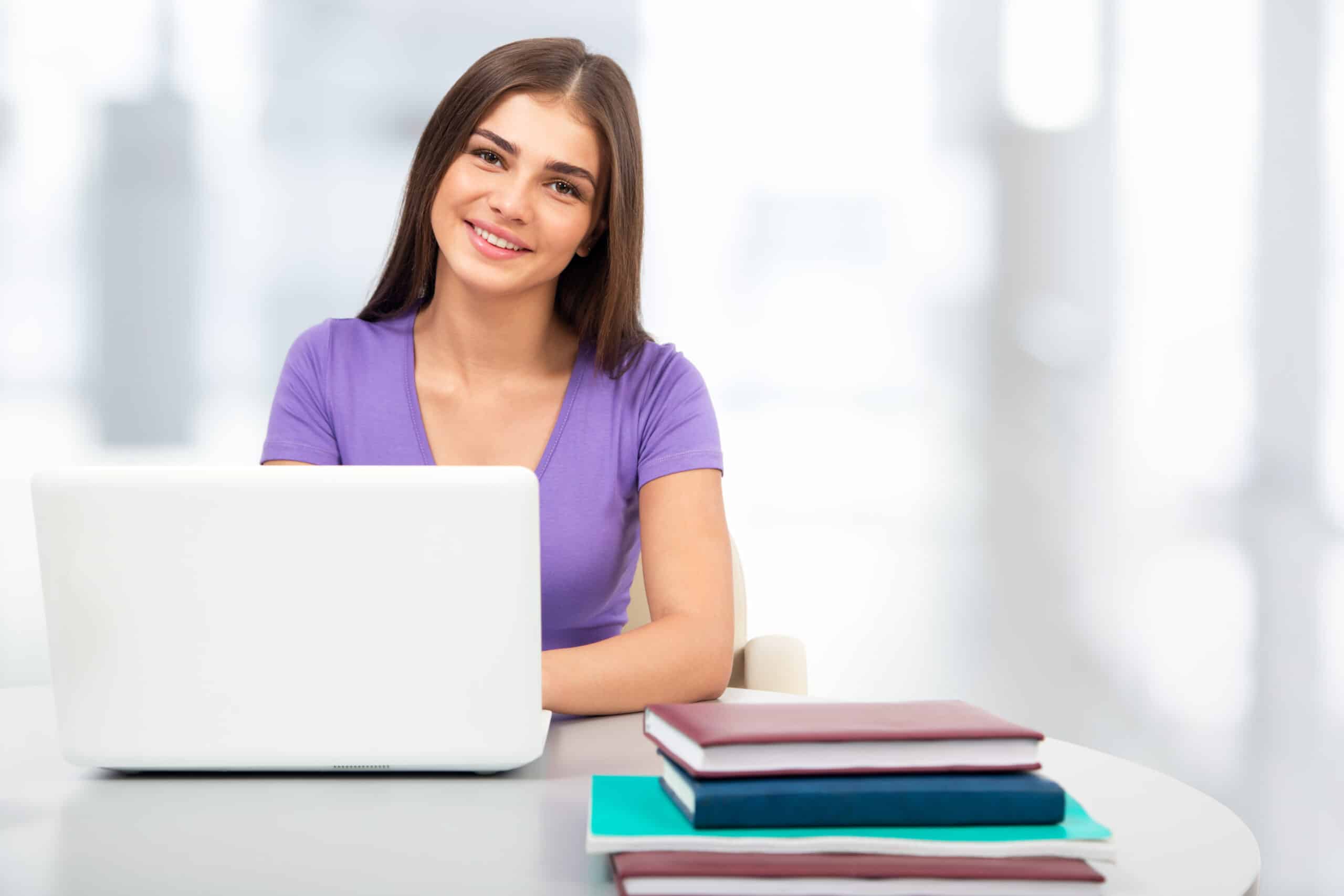 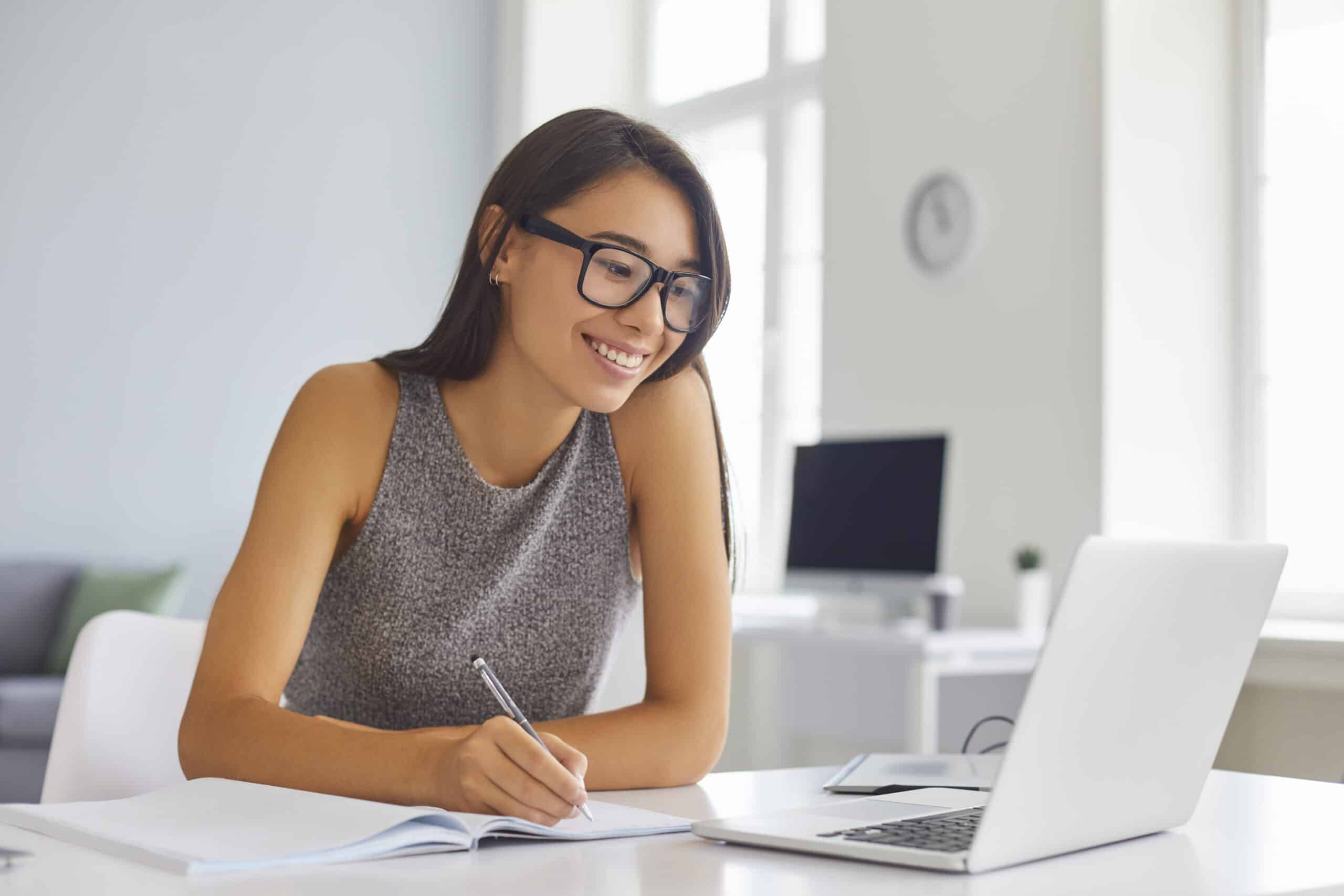 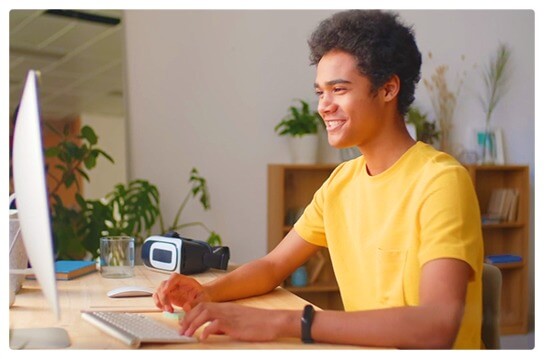 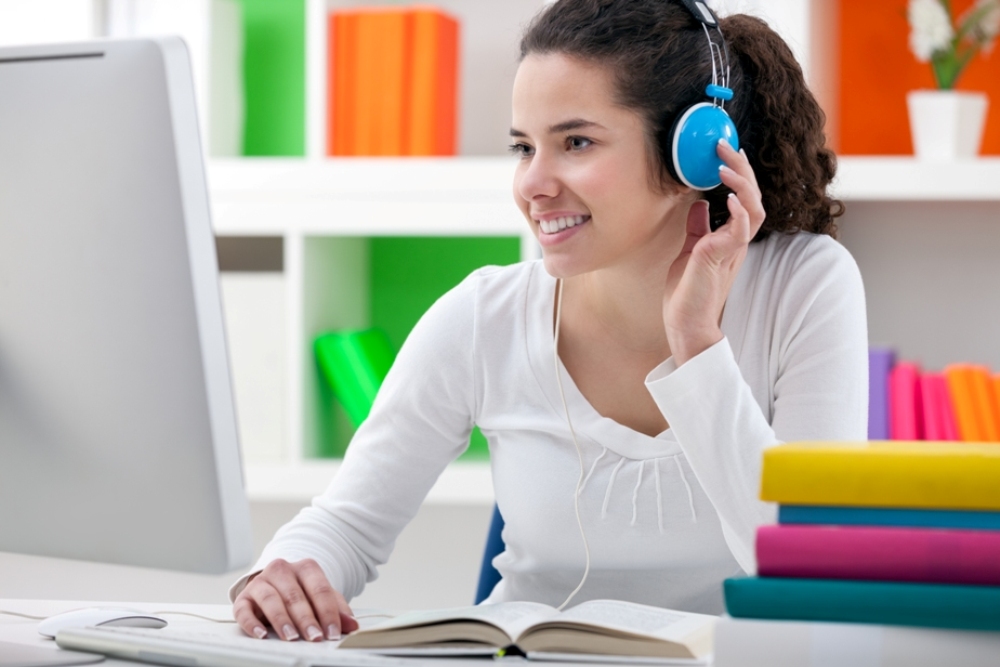 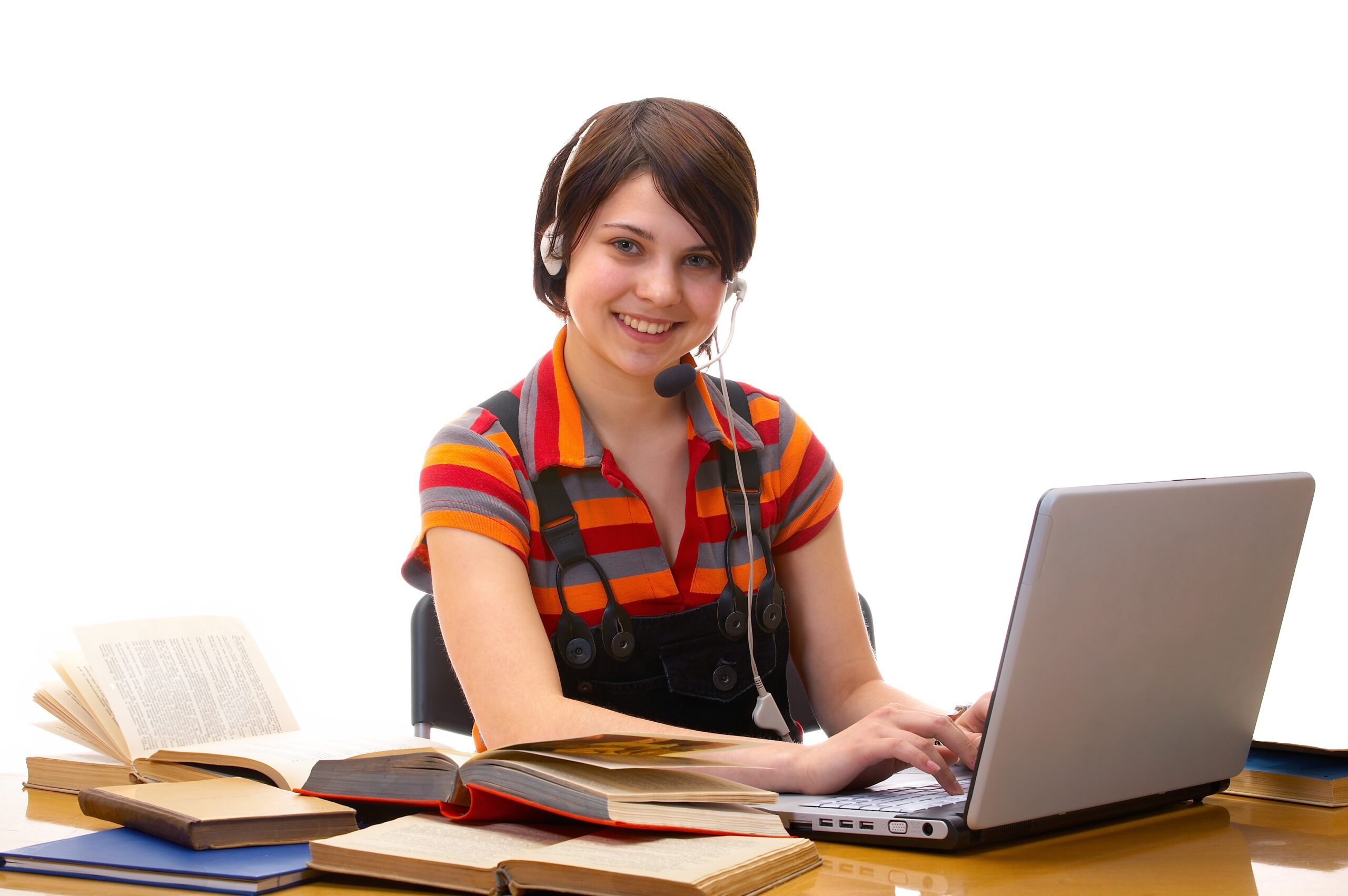 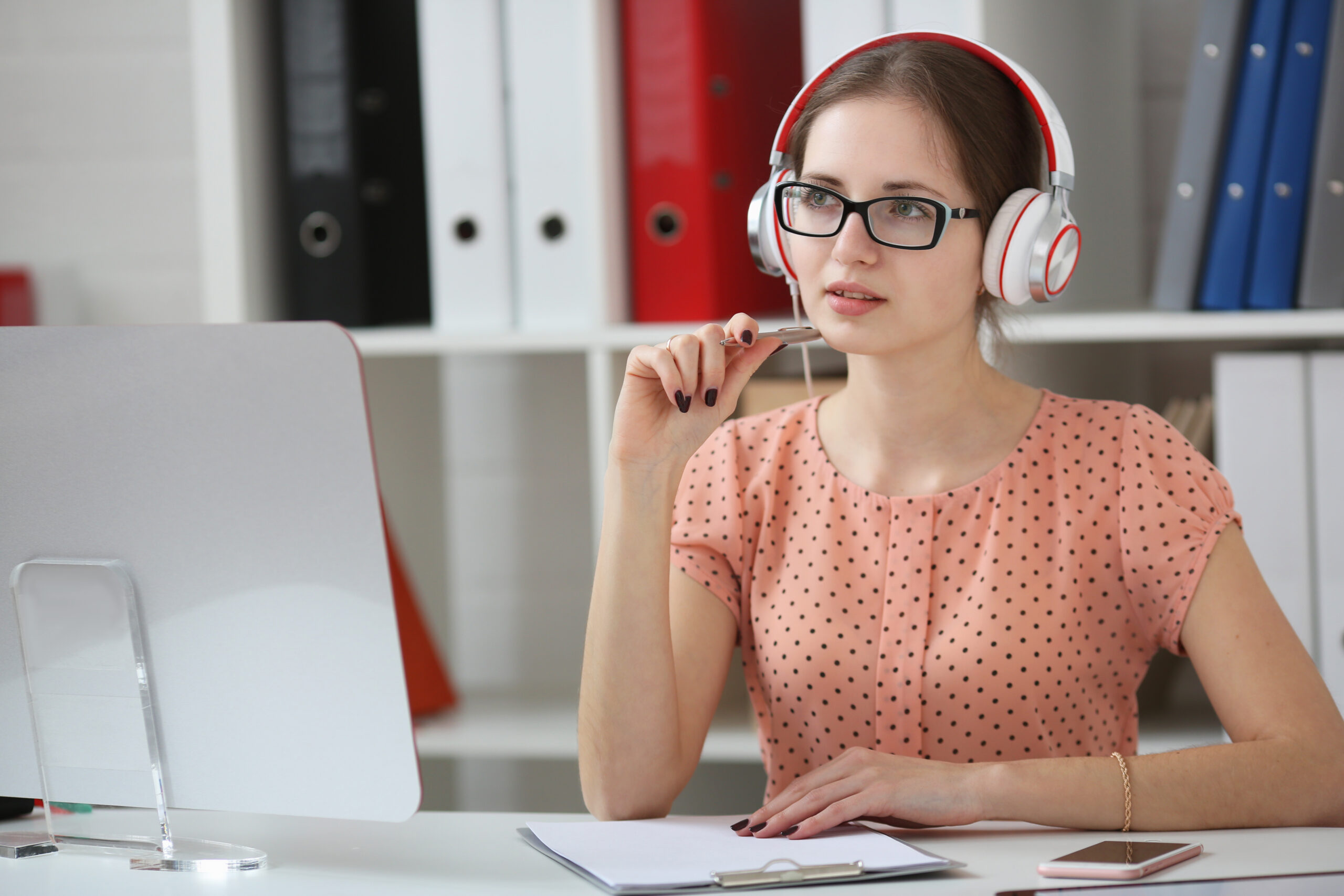 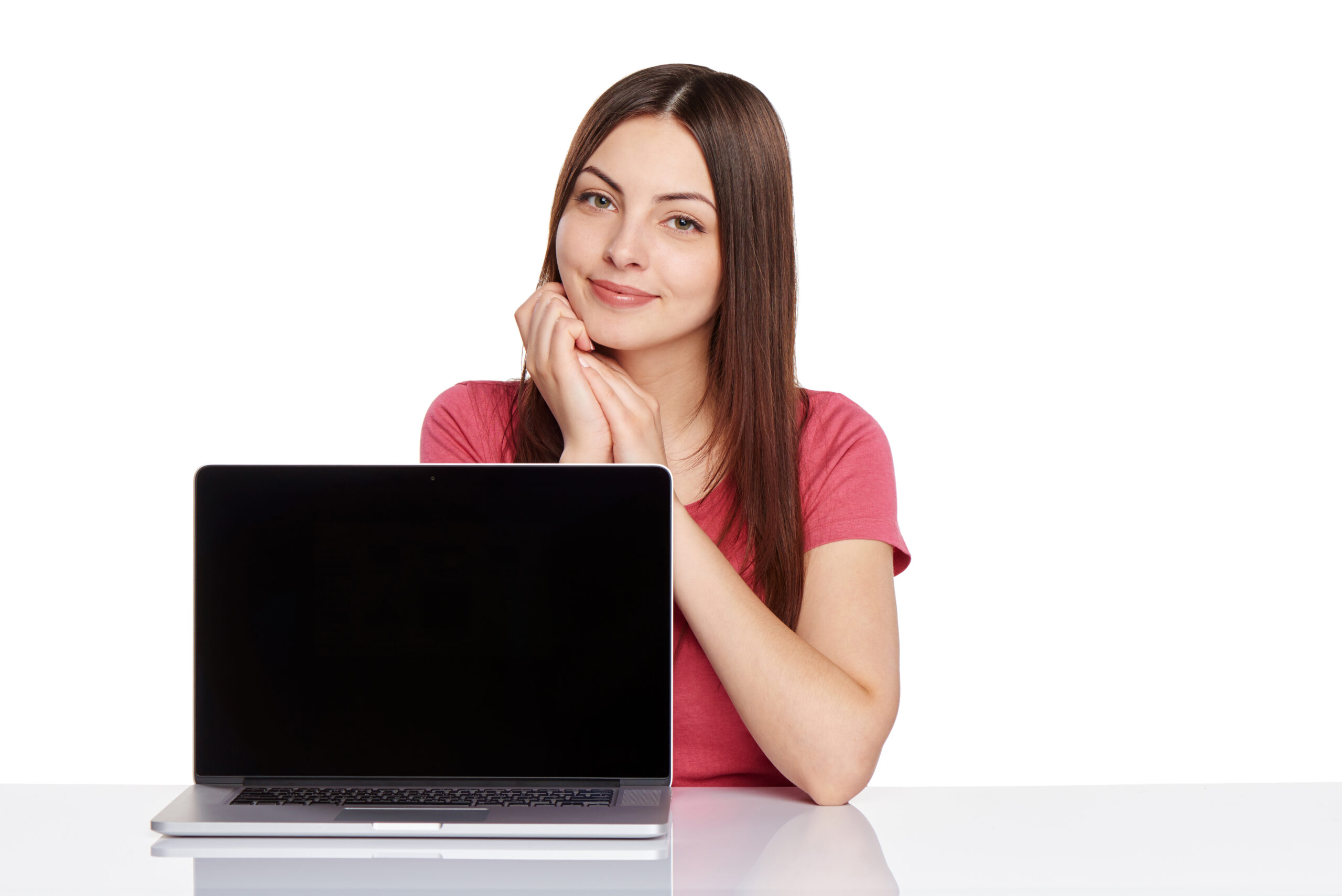 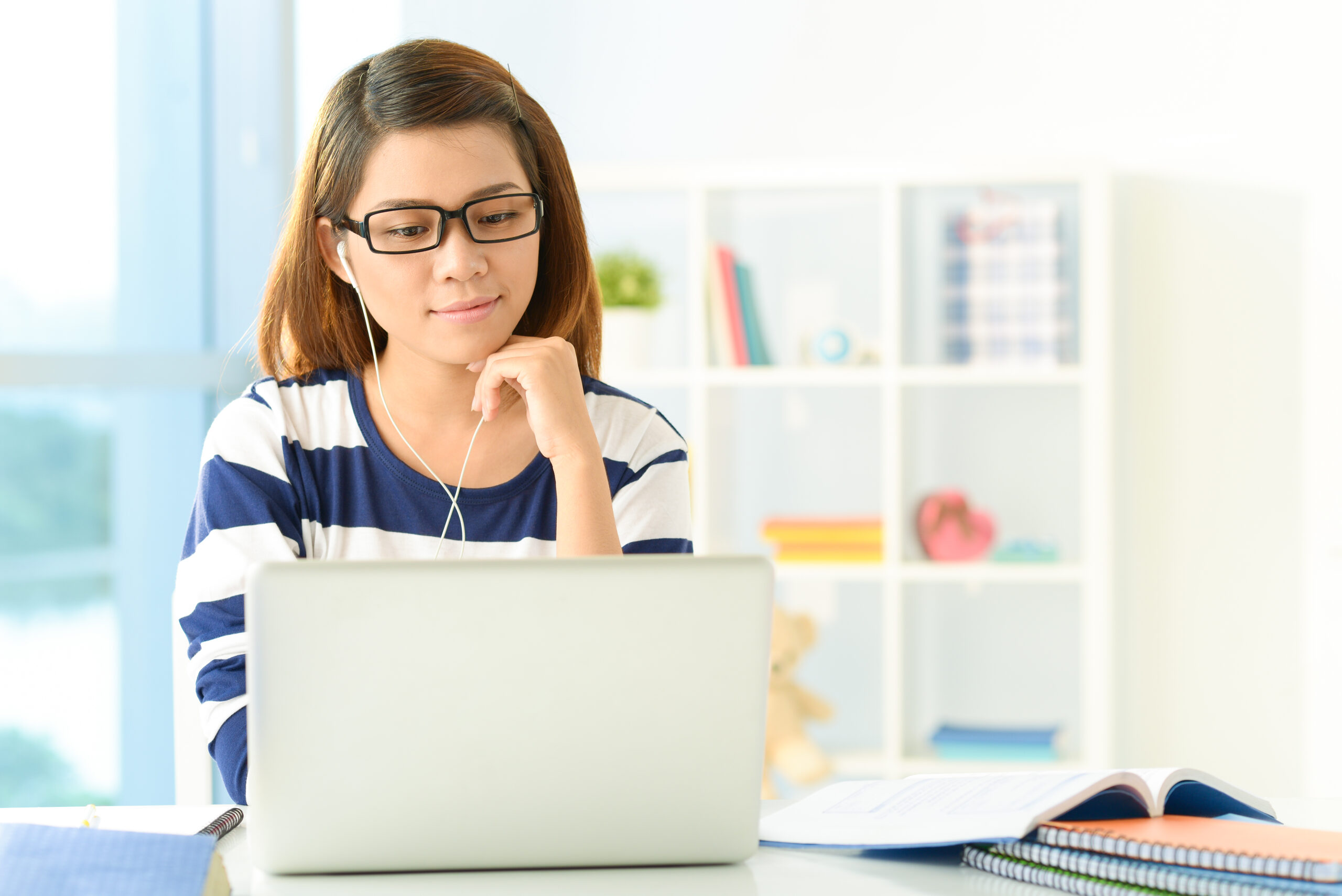 How You Benefit From This Program

Much appreciated the help and support you are providing to Pranav ! We are very happy with the way Pranav is progressing with your help.
Thank you Indu Maam for your continued support through out !